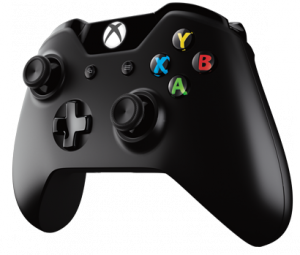 For Windows 7 and 8.1, you need to install an official Microsoft driver before the device starts working. For Windows 10, this driver should already be installed and the controller should work out of the box.

For OS X, you need to install an unofficial driver, such as the open source Xone-OSX driver. Alternatively, you can install the 0.15 preview version (or newer) of the improved 360Controller driver which incorporates code from Xone-OSX, and also supports Xbox 360 controllers. Please note, I do not take any responsibility for your use of unofficial drivers!

On recent Linux distributions, the Xbox One controller should work out of the box 🙂

As far as I know, you need to connect the controller via a Micro-USB cable on all platforms, due to Microsoft using a proprietary wireless protocol.

3 thoughts on “Using an Xbox One Controller with FS-UAE”

This site uses Akismet to reduce spam. Learn how your comment data is processed.